On Thursday, the East Lake Golf Club in Atlanta, Georgia will host the last tournament of the FedExCup Playoffs which will determine the overall champion in the standings.

The 30-man TOUR Championship will feature a starting stroke format. All golfers will start the first round with a given score based on their position in the standings.

No. 1 Justin Thomas will start the first round with a 10-under par score.

Patrick Cantlay who's in 2nd place will start with an 8-under score.

Third place starts at 7-under, fourth place at 6-under and fifth place at 5-under.

Justin Thomas knows the East Lake Golf Club very well. He knows when and where to put his ball on each hole. He has a chance to be the next golfer to win the FedExCup title twice alongside Tiger Woods.

Patrick Cantlay fell short in his last round chase of the BMW Championship. He'll just be two-shot back from Justin Thomas at the start of The TOUR Championship. Expect him to put pressure in the 1st round and erase the two-shot deficit.

The winner of The TOUR Championship will receive a whopping $15 million prize money and a five year exemption on the PGA Tour.

The sportsbook handicappers have installed Justin Thomas as the man to beat in the final round of The TOUR Championship on Sunday noon. 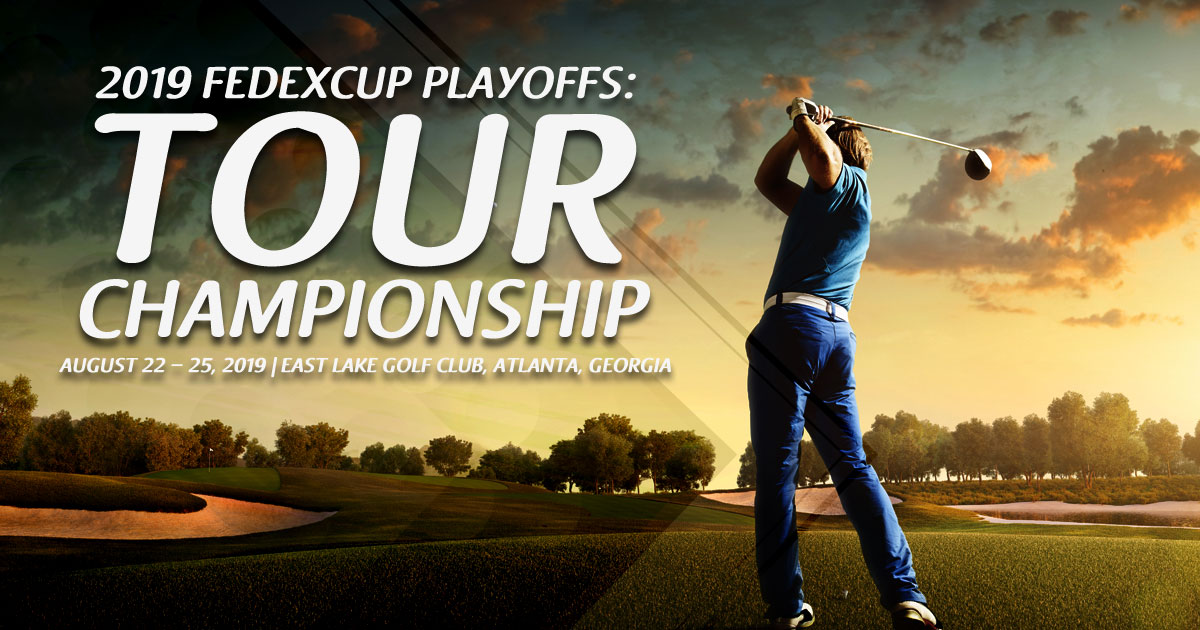