On Thursday, the Trinity Forest Golf Club in Dallas, Texas will host the AT&T Byron Classic. The 7,371 yard Par 71 golf course will have a different layout compared to last year.

Tee areas were moved in the 8th and 9th hole to make it longer. Weather will also be a factor during the tournament as 12 to 15mph wind is expected to be felt until the last round.

Last year's winner Aaron Wise won the AT&T Byron Nelson as a rookie. He posted the 23-under par to capture the tournament but the weather and layout was set up for low scores. Changes were made this year to toughen up the competition and let the golfers sweat it out for a win.

Aaron Wise is back to defend his title. But Brooks Koepka, Jordan Spieth and Patrick Reed are among the big names in the 156-player field that will challenge him for the AT&T Byron Nelson title.

Aaron Wise will join Ryan Palmer and Brooks Koepka in the opening round with 8:30AM ET tee time.

The sportsbook handicappers have installed Brooks Koepka as the man to beat in the final round of the AT&T Byron Classic on Sunday noon. 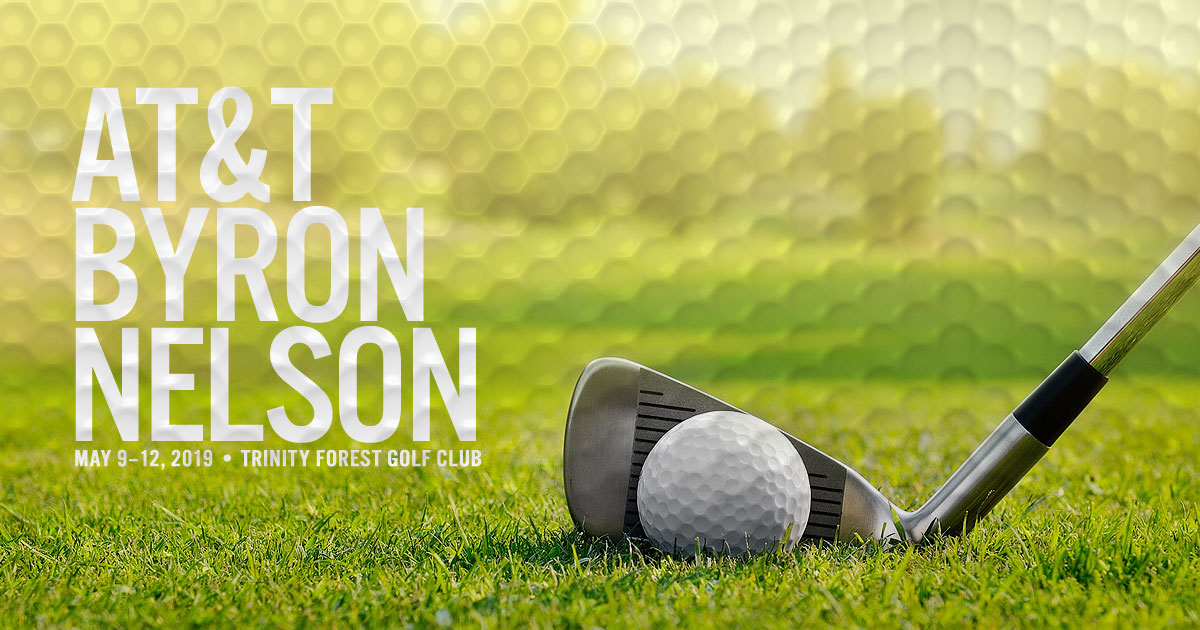