Only the top 125 golfers in the FedexCup standings will be allowed to play in the two playoff tournament, the NORTHERN TRUST and BMW Championship.

These two tournaments will further test the qualified golfers their physical and mental abilities in order for them to move on to the finale, the Tour Championship.

Paul Casey, the highest-ranked player in FedExCup standings can make a big move in the standings if he could win the Wyndham Championship.

But defending champion Brandt Snedeker also has plans to improve his position as he seeks a back-to-back tournament win.

The sportsbook handicappers have installed Web Simpson as the player to beat on Sunday’s final round of the Wyndham Championship. 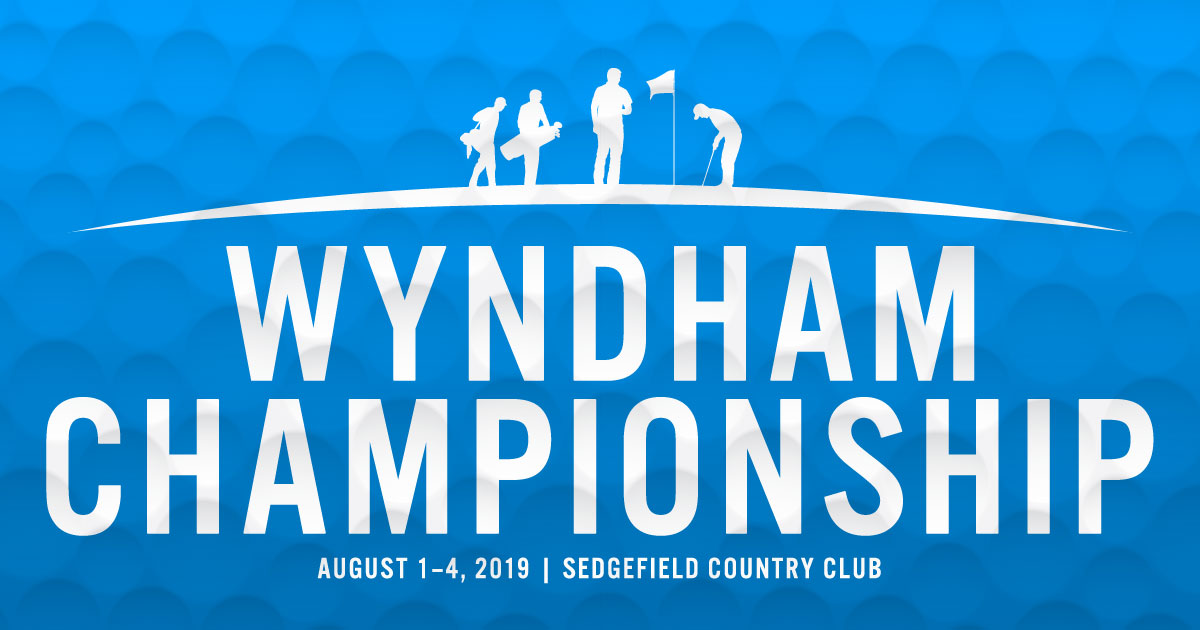